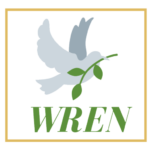 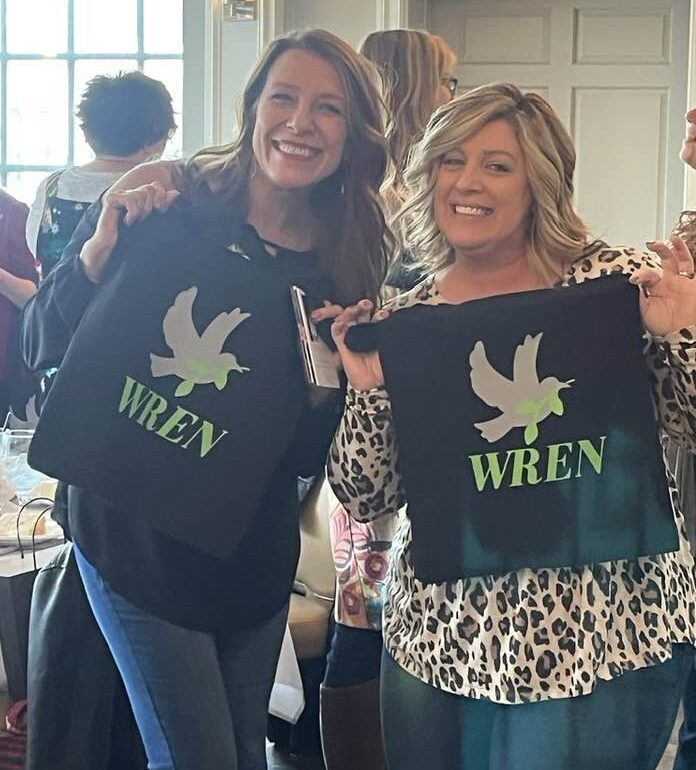 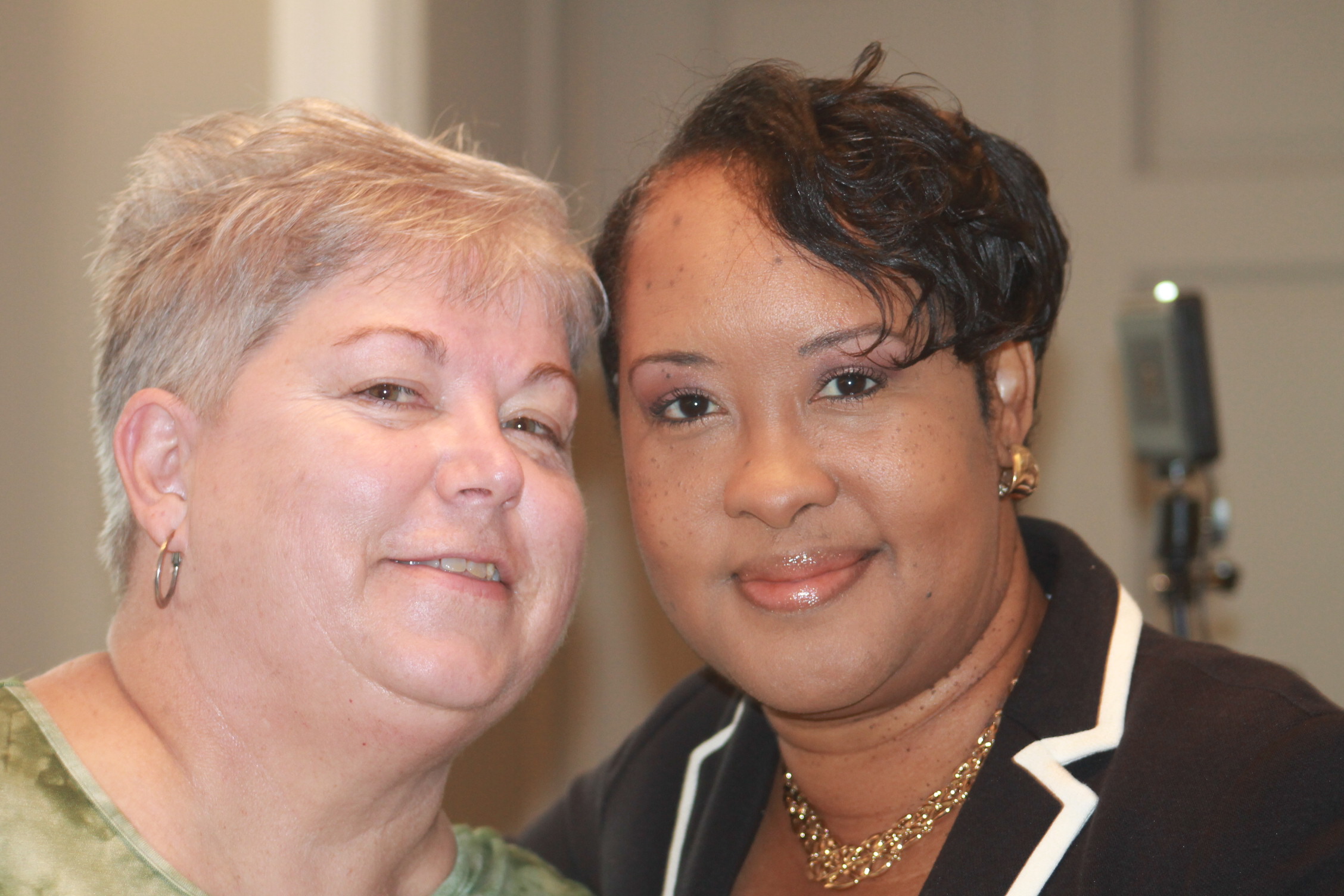 We meet during the 2nd and 4th Wednesdays, January through October, and the 2nd Wednesday only, November and December.

Meetings include a business presentation by two of our members, a table topic discussion, and lunch. We are a category-specific organization, allowing only one member representative per business category.

Pull up a chair.

Our meetings offer marketing opportunities for your business, including a 30-second commercial. No one else in our group would be representing your business/service category. We require at least two visits before submitting an application for membership (no more than three visits during a 3-consecutive month period). Our membership rate is attractive, and our application process is easy.

Members will gladly accept your business card—so be sure you bring several.

Meet our Board of Directors

In the latter part of 2007, a small group of York County business women gathered to discuss the potential for growing their businesses through a networking group that would facilitate and encourage the exchange of referrals amongst its members. After some research, we learned of a group based in Western Pennsylvania who had several chapters that modeled what we were looking to accomplish. As a result, we were comfortable with becoming the first chapter of that group here in Central Pennsylvania.

As our group began to grow, we determined that in order to be truly successful in York, our operations needed more of a local presence. Back to the drawing board! With the help, ideas, and leadership of our members during that time, Women’s Referral Exchange Network (WREN) was incorporated on July 1, 2009. As a result, we’ve become the only non-chaptered, category specific women’s networking group based in York, Pa. Since that time we have held various seasonal and fundraising events to promote our organization, give back to the community, and basically have a lot of fun! 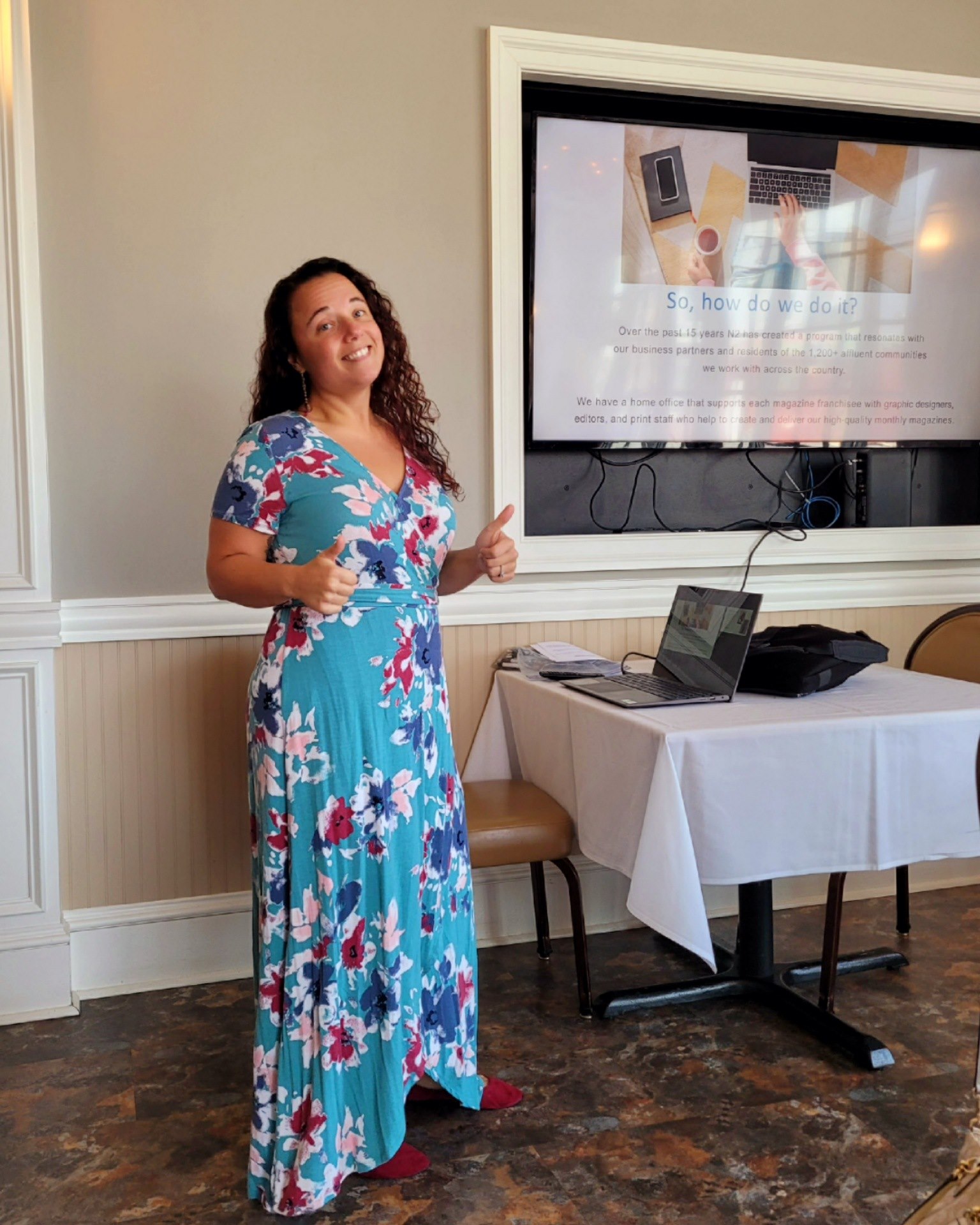 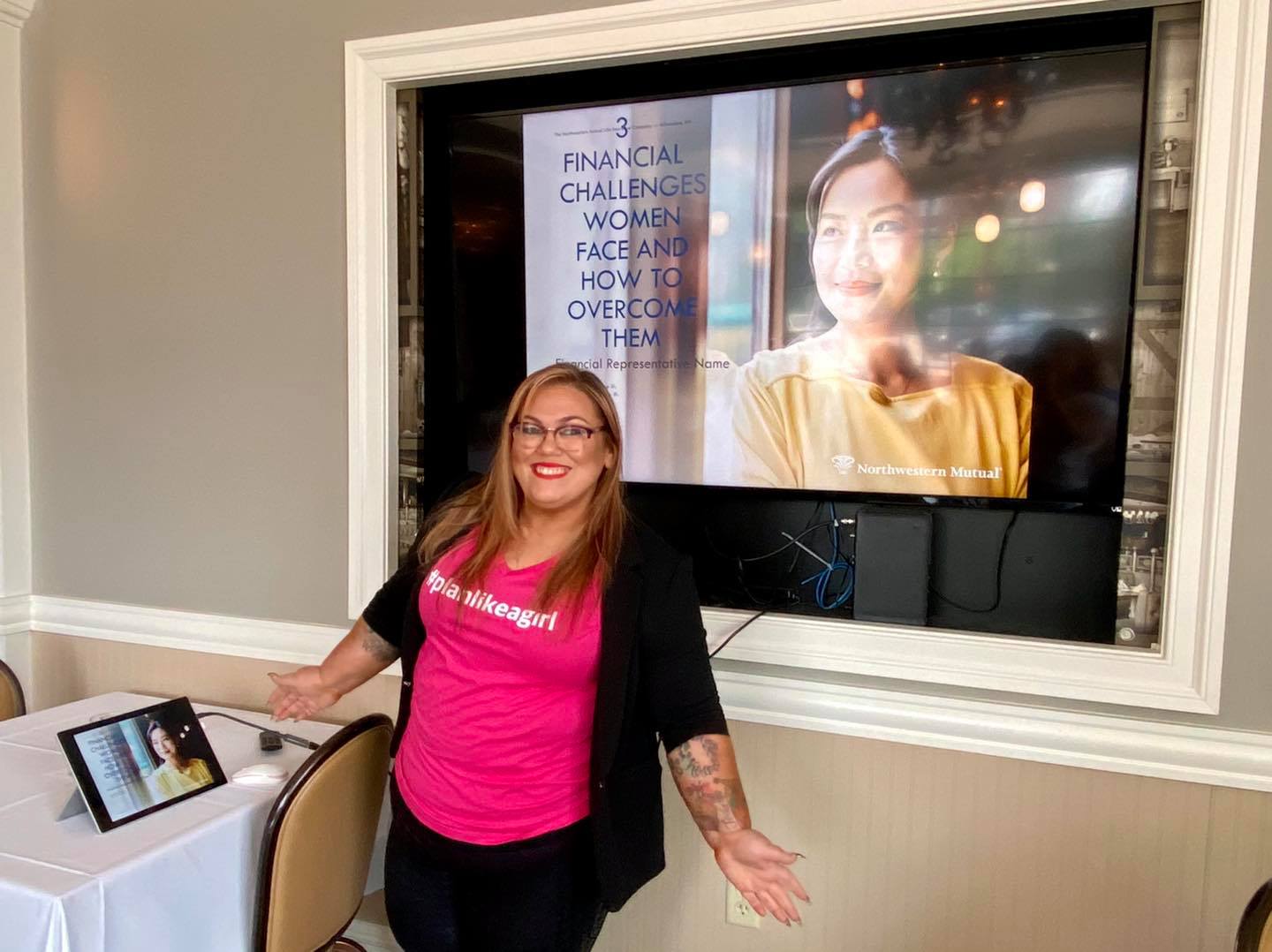 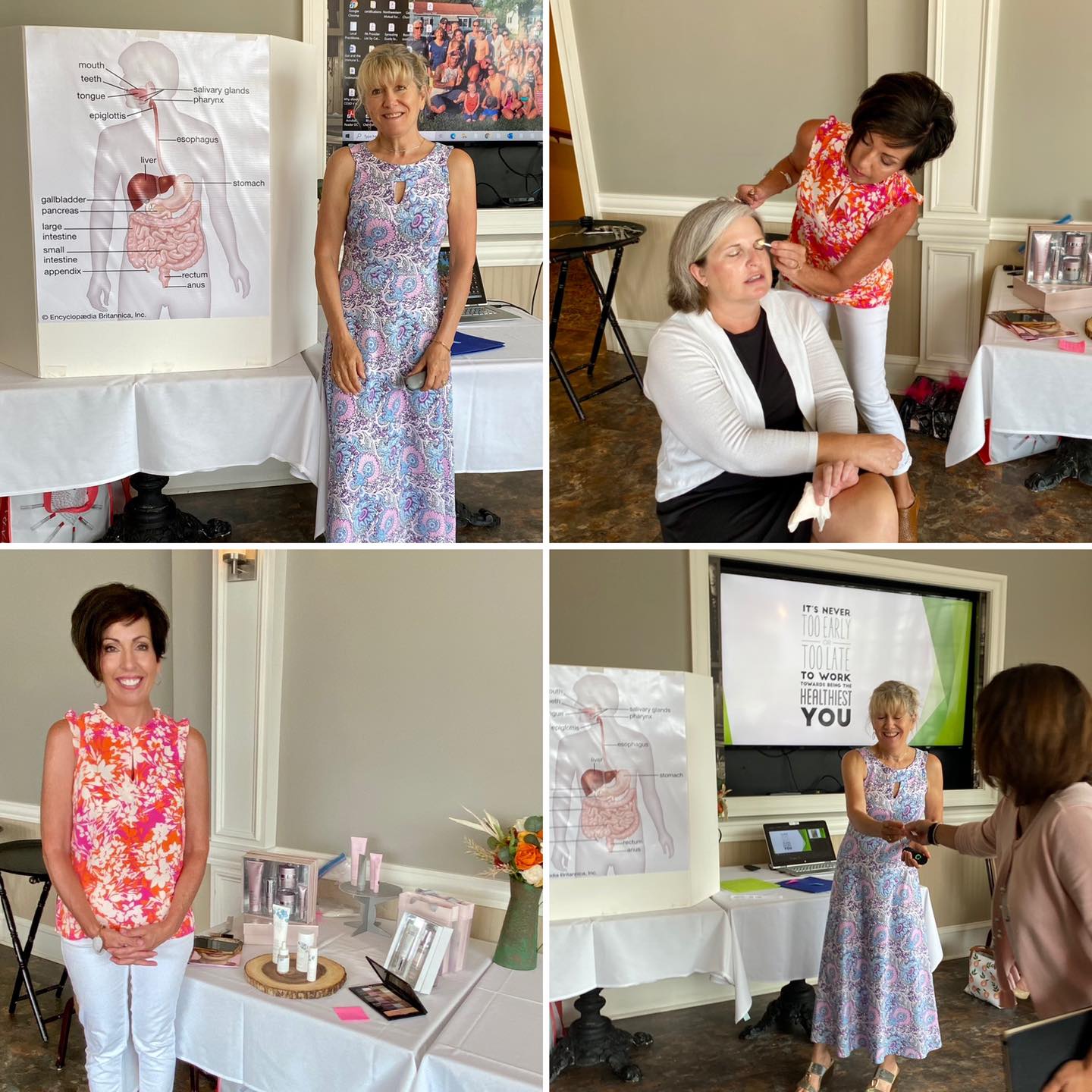